OUR MISSION OUR HISTORY WHAT WE DO OUR SYMBOL OUR BOARD

Friends of Marshlands, Inc., a nonprofit volunteer organization, was formed to provide support to the Marshlands Conservancy, a wildlife sanctuary and nature preserve owned and operated by the Westchester County Department of Parks, Recreation and Conservation. We are dedicated to promoting the protection, preservation, and enhancement of the conservancy and fostering a deeper understanding of nature and our role in it.

We advocate for a management process that preserves the wildlife habitat, historic character, air and water quality, and restorative nature of the land. Membership and volunteer donations fund teaching educational programs, purchasing equipment, maintaining the museum building and grounds, assisting in the expansion of Marshlands Conservancy through the purchase of adjoining parcels of land, and encouraging the support of Marshlands Conservancy by county officials.

In 1966 the Zilph Palmer Devereux Estate donated a large parcel of parkland to Westchester County. The Friends of Marshlands was Founded in 1978, to help support the fledgling Marshlands Conservancy, which opened in 1972.

The friends were instrumental in advocating for the acquisition of the remaining 23 adjacent acres of the former Zilph Palmer Devereux Estate, which had been gifted to the Methodist Church in 1967. The Methodist Church eventually sold the property to a developer in 1980. During that time it was referred to as the Jay Property. In about 2015, its historic name, the Jay Estate came back into use.

In 1992, the 23 acres of the former Zilph Palmer Devereux Estate were acquired from the property developer by New York State and Westchester County. A year later, in 1993, the Boston Post Road Historic District was designated a National Historic Landmark. A 2013 public–private stewardship agreement gave stewardship of the state and county owned land and buildings, including preservation, restoration, and interpretation, to the Jay Heritage Center (www.jayheritagecenter.org), which owns the Jay Mansion, carriage house, and one-and-a-half acres of surrounding land. Necessary funds are raised privately. All preservation work has to adhere to the standards of the US Department of the Interior. 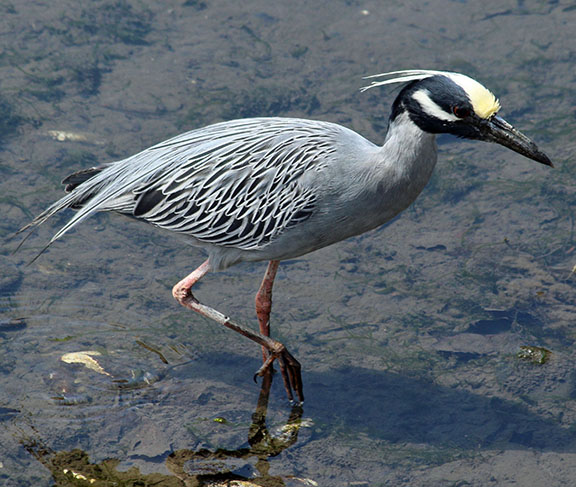 Beginning in 1979, the Friends of Marshlands spent 13 years working with local, county, state, and federal organizations to help protect the county owned conservancy and the adjacent 23 acres from the negative impacts of suburban encroachment.

We advocate for a management process that preserves the wildlife habitat, historic character, air and water quality, and restorative nature of the land. 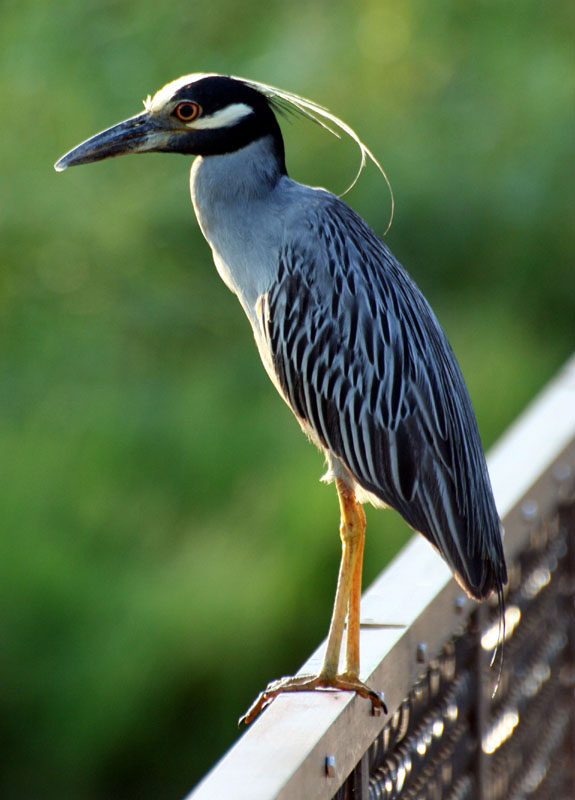 They fed their hatchlings on crabs, other small crustaceans, and fish they caught in the salt marsh and at the seashore. However, the yellow-crowned night herons (Nyctanassa violacea) were unable to keep their nestlings safe from predation with the arrival of a great-horned owl (Bubo virginianus) in 1983, which nested in a pine tree, at the conservancy. Despite this, since then, yellow-crowned night herons (Nyctanassa violacea) have been seen visiting the conservancy as they migrate to places as far away as the islands of the Caribbean and Panama. We are hopeful that one day a pair may actually breed in the conservancy once again.

The work the Friends of Marshlands supported by funds raised by the friends are used in a variety of ways that support the programs, research, and facilities at Marshlands Conservancy, as shown below:

Current Board of Directors